This study investigates the main elements of evaluating economic justice in Iran. Analyzing the suggested indexes in the field of justice has been effective so far as elements, weaknesses and potentialities are concerned. Accordingly, first, the concept of justice was investigated, considering the structure of the Islamic Republic of Iran based on the laws and conditions. The elements were analyzed in four sections of lack of discrimination, equality of achievements, possibility of achieving opportunities, and justice regarding the concept of self, disregarding the classical definition of equality. Reviewing the studies in Iran and world, four indexes were selected for Iran. They were investigated comparatively and the results were reported. Finally, some suggested elements for indexation were given so that they could be employed based on their compatibility with the concept of justice and Iran's economic condition in evaluating justice. 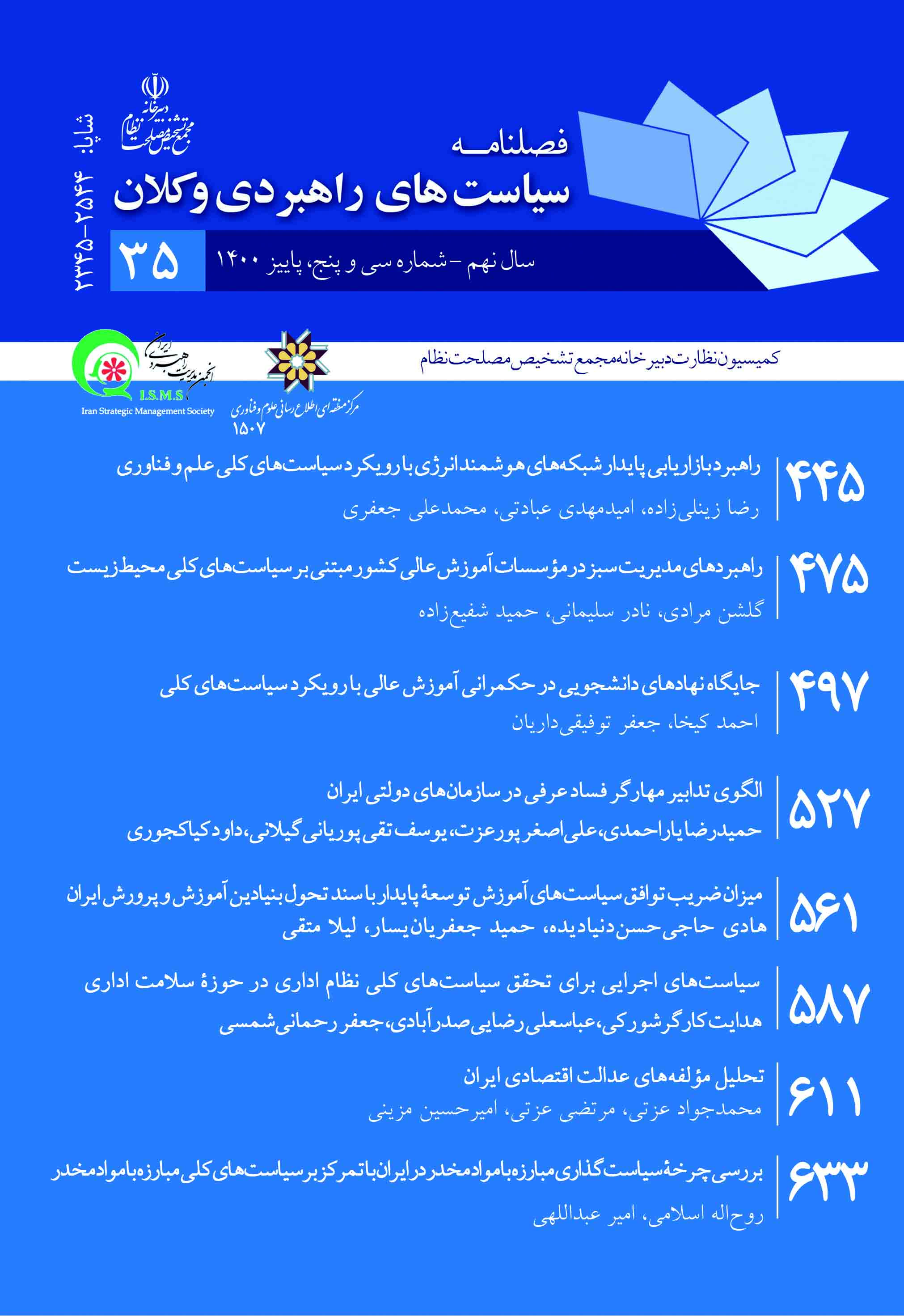